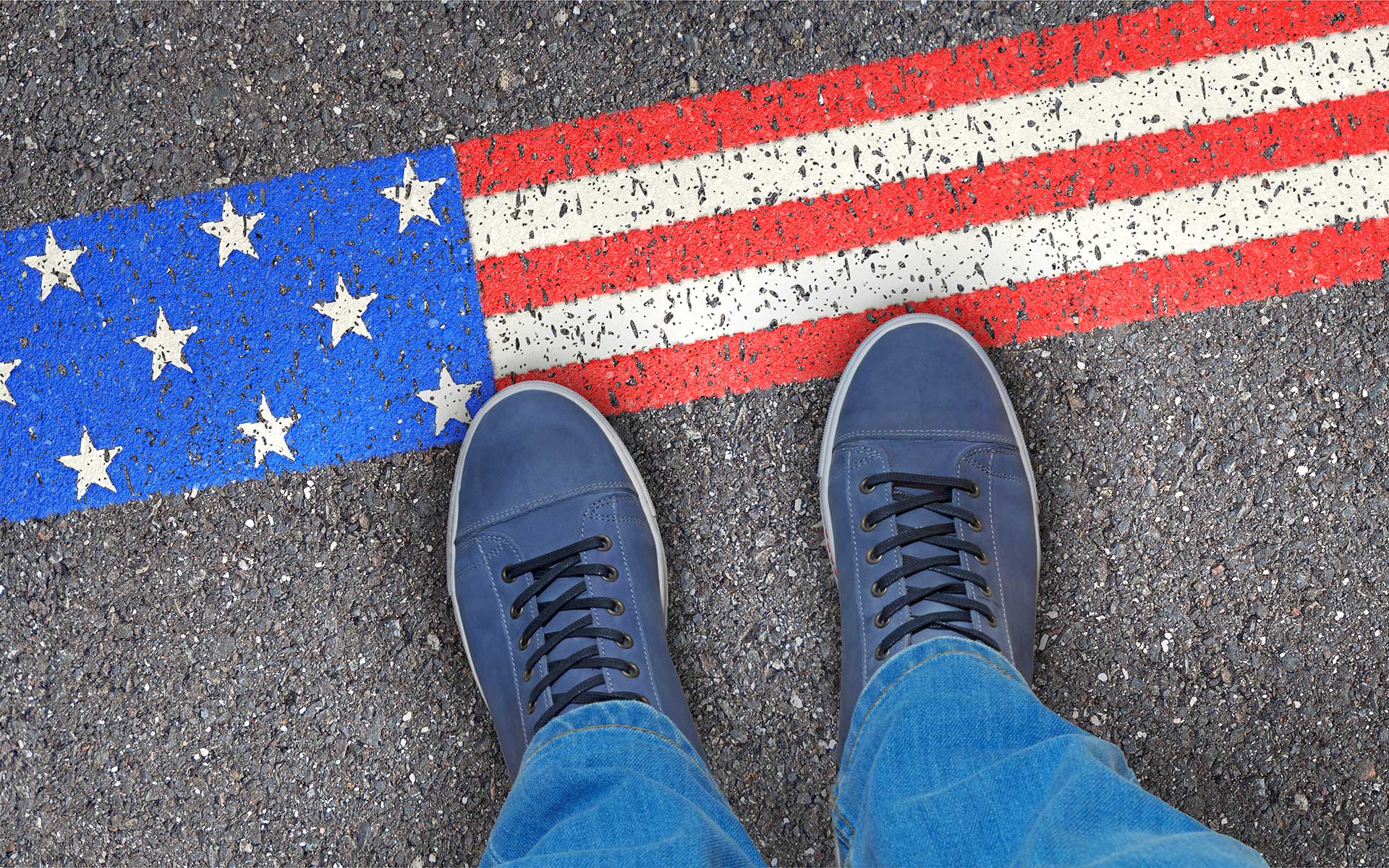 At the Law Offices of Sara J. Frankel & Associates, our experienced immigration lawyers have helped many clients with immigration issues obtain green cards, student and other visas, and become United States citizens. Recently, we helped a DACA recipient renew their status. Here’s how we approached the case.

A 28-year-old young man, who had come to the United States as a child from Mexico, contacted our office to help renew his expiring DACA status. He was anxious when he reached us because of the news of pending changes to the DACA program and its possible elimination.

Eventually, he married an American citizen. Due to his fears of being deported, he wanted help renewing his DACA status as quickly as possible and to get assistance with an application for permanent residency.

We immediately emailed the young man a list of documents we would need to file his DACA renewal and set up an appointment to meet with him the following week. He came to the appointment with a mountain of paperwork, including copies of his original DACA application, his last DACA renewal, and numerous supporting documents.

Immediately, we began sorting through and organizing the paperwork and prepared DACA renewal documents. During this time, we discovered that both his original DACA application and prior renewal paperwork had several errors and contradictory information in them (both filed by a different law office).

We worked with our client to obtain supporting documentation of the correct information to provide with the current DACA renewal. These documents and explanations of the same were included in the DACA renewal application packet sent to USCIS.

The client was quite quickly issued a DACA renewal with no requests for further evidence from USCIS. He was very relieved to receive the renewal of his DACA status! We are currently working on his permanent residency application, and he could not be happier!

Are you in need of DACA renewal? Or do you need help with other immigration law matters, such as obtaining student or other visas, permanent residency (green card), or becoming a United States citizen?

Our staff is always available to answer your questions and speak a wide variety of languages, including Portuguese, Portuguese Creole, and Spanish.  Contact the Law Offices of Sara J. Frankel & Associates at 508-730-1451 for a free consultation.