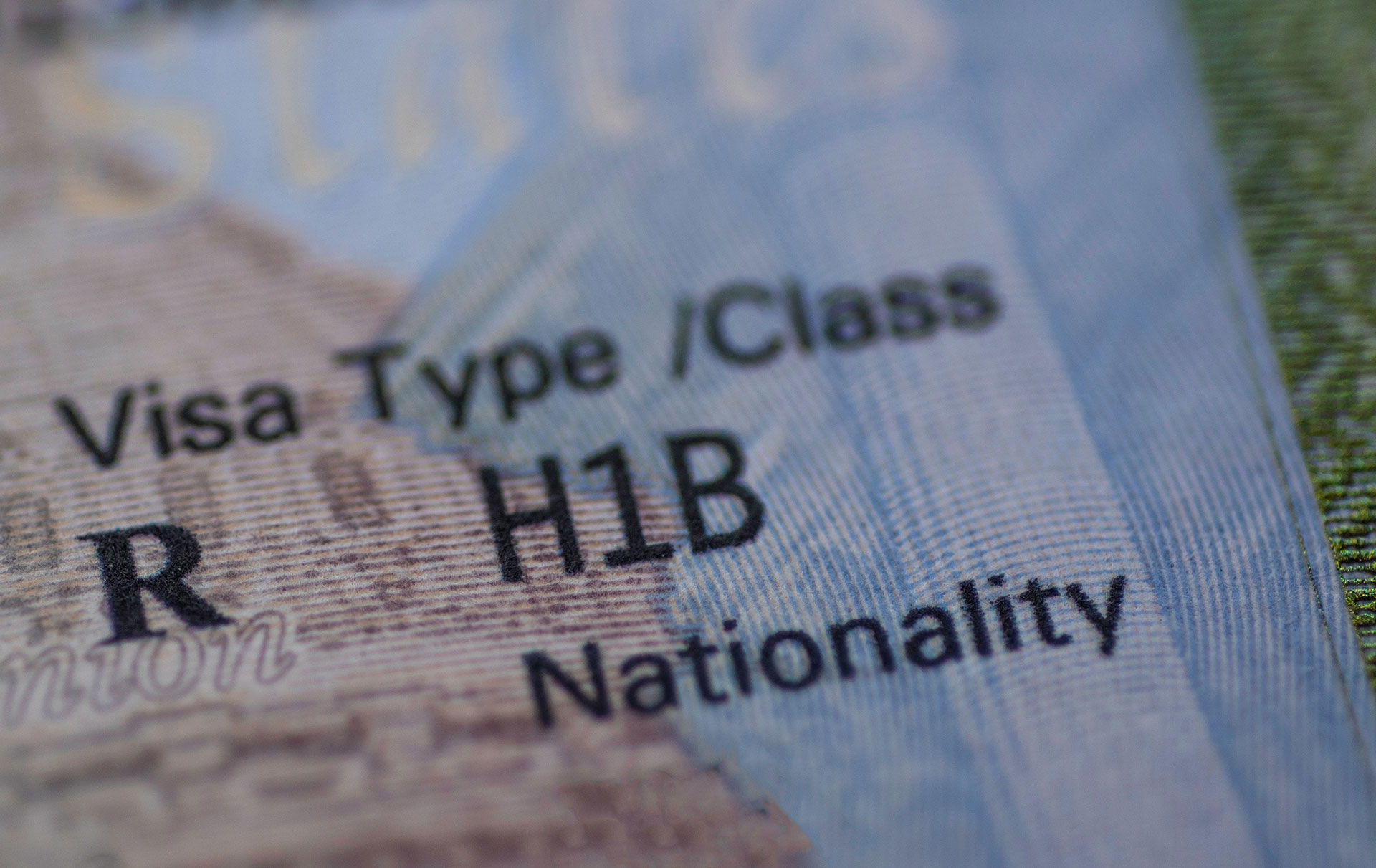 In early October, the Trump Administration announced plans to revamp the H-1B visa program. The changes included limiting the number of specialty jobs open to H-1B visa holders. The new rules will directly impact both H-1B workers and the tech giants who often hire them through the program. Here is what else you need to know about these immigration law changes and what they could mean for you.

What is the H-1B Visa Program?

The George H.W. Bush administration created the H-1B visa program in 1990. The program’s goal was to help the technology sector fill highly-specialized positions with qualified workers from outside the US.

The US government issues 85,000 H-1B visas per year. Usually, a lottery system is used to award the coveted visas since the amount of workers companies wish to hire is often greater than the number of slots available. Many employers will eventually sponsor H-1B workers’ green cards so they can stay in the US.

Throughout the years, the H-1B visa program has been amended several times. Back in June, the Trump administration suspended the program until the end of the year.

Why Is the Program Being Overhauled?

The Trump Administration cites the coronavirus pandemic and subsequent job losses as the basis for these latest changes to the program. Officials from the Department of Homeland Security claim that companies are abusing the program to hire cheap H-1B workers and displace American workers.

But many technology companies insist they need the program to fill crucial positions and that the overhaul is too broad and will hurt economic growth.

What Are the Proposed Changes to the H-1B Program?

Among the most significant changes to the program involve closing a loophole regarding “offsite” firms. Offsite firms will hire large numbers of H-1B workers and will contract those workers out to different companies for a finder’s fee.

The new rules would severely limit the number of H-1B workers an offsite firm can hire. Under the new regulations, it is estimated that up to one-third of H-1B applicants will be denied. Workplaces will also be subject to additional scrutiny and inspections under the oversight of the revamped H-1B program.

The tech sector employs the largest number of H-1B visa holders. But many positions in the healthcare industry are filled with highly-skilled immigrants through the H-1B program. The changes forcing higher wages for H-1B workers could potentially impact healthcare providers in rural areas from filling critical positions.

Navigating the new changes to the H-1B visa program may seem daunting, but not with an experienced immigration attorney at your side. Attorney Sara J. Frankel has over two decades of experience in federal administrative law matters.